05 Myths About the Human Body 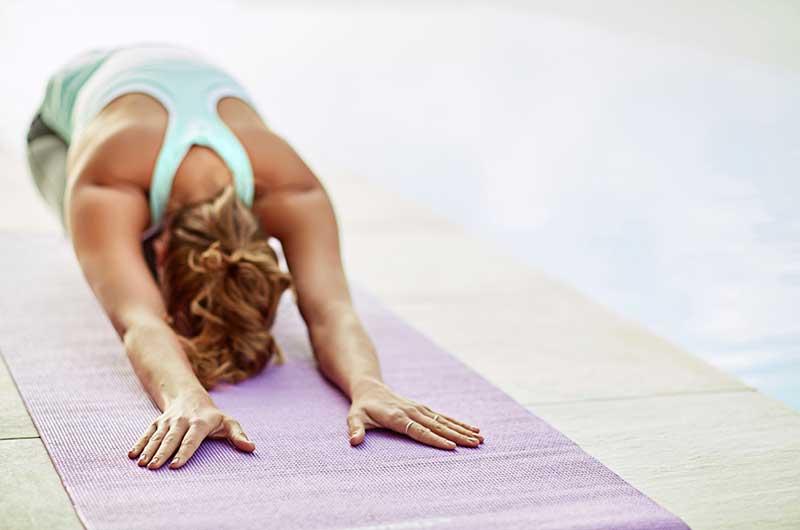 As the world has evolved, so has the world of science. New theories are being propositioned while old ones are being discredited. The mere fact that there are still some truths we don’t know about the human body baffles me.

General surgeons in Islamabad are of the opinion that myths surrounding the human body are long past the expiration date and have become part of the truth we know.

Some myths can cause more harm than just simple confusion. So, here we are trying to unravel these myths and suck out the truth from them. Here are 05 myths surrounding the human body.

The first thing that I remember hearing about the brain was that we only use less than 10 percent of it. And if a human used more than that, he’d likely go insane. And also that Albert Einstein was the only man to use most of his brain. I now know that to be a complete lie. Our brain is in fact divided into different segments, each performing its own functions. An MRI scan will prove that a human brain is used more than 10 percent.

The brain is the organ that is even working when you are asleep. So how one assumes that we waste most of our brain skills by only using 10 percent of it?

Now, this myth we all have heard about. Your heart skips a beat when you sneeze. Sound familiar? That is because it is what we have known to be the truth for so long that every time we sneeze we feel pressure on the heart. Didn’t you wonder that id the heart stopped or skipped a beat while sneezing and if you were to sneeze continuously for 5 or six times, you’d probably be dead?

The rhythm of the heart changes when you sneeze; the blood flow to the heart decreases but is in no way stopped. The heart overcomes this by changing the heartbeat but it never and under no circumstances stops working.

Myth 03: Carrots are the Eye-Sight Saver

Carrots contain Vitamin A and retinol which is good for eye health. Like many other vegetables, carrot contains healthy nutrients in them. The myth goes that if you eat carrots your eye-sight will improve.

While in reality, no study proves this myth. Vitamin A helps in keeping the vision healthy, while beta carotene and lutein protect the vision from damage. This all contributes to the fact that eating carrots will keep the vision healthy. But this in no way explains that eyesight will get better if carrots are eaten.

Myth 04: Blue Blood in the Body

As soon as the blood gets oxygen, it turns red. Well, all of this wrong. Blood is only of one color whether it is inside or outside the body and i.e., red. The red vein carries oxygen-rich blood and the blue veins carry replenished blood, but it’s red all the way. Just the hue is brighter and darker.

This may be the most common thing that you have heard since you were a child. It was said that if children ate candy or sugar high food, they will become hyperactive. So parents mostly avoided giving their children candy or sweet things before going to bed.

A study found that sugar didn’t make the kids hyperactive rather the kids had hyperactivity disorder. Later on, it was said that it was just in the minds of the parent, mainly the placebo effect. They gave their children sugar so they assumed they would be hyperactive.

There are many more myths surrounding the human body. some myths have an essence of truth within them while some are bare of truth.